#MeToo and Sexual Harassment in the
Published by Richard Lively on February 13, 2018 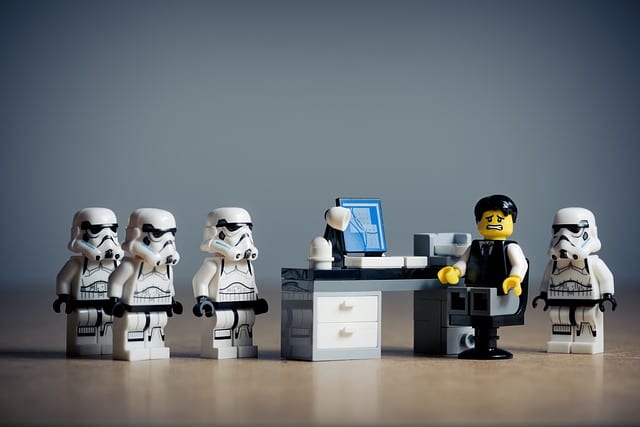 #MeToo and Sexual Harassment in the Workplace

With the’ #MeToo Movement’ it’s time we took a look at workplace sexual harassment.

Many women are coming forward as sexual assault victims following a call to action by many leading Hollywood stars, including Alyssa Milano, in response to the revelations about Harvey Weinstein and his alleged sexual misconduct. So what does this have to do with HR? 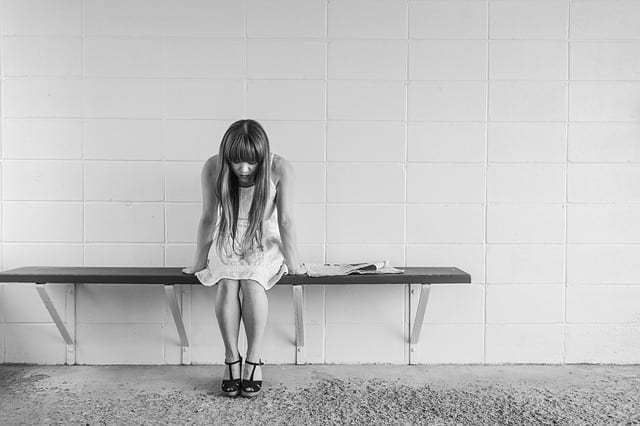 We are experiencing a shift in what is considered acceptable and unacceptable in the workplace, how much people are willing to tolerate, and a willingness in people who have been harassed to come forward with their story. There was a point where people were afraid to speak out against harassment out of fears that they would be ignored or that things would be worse for them if they did report the behavior. Now these people are coming forward and sharing their experiences, hoping and expecting to be believed.

This shift is going to leave employees and employers alike questioning what is and isn’t considered acceptable. There may be plenty of obvious boundaries, but there are still some gray areas left to be defined. Keep the following guidelines provided by the Equal Employment Opportunities Commission (EEOC) in mind when considering if something is considered acceptable or something that should get someone fired. 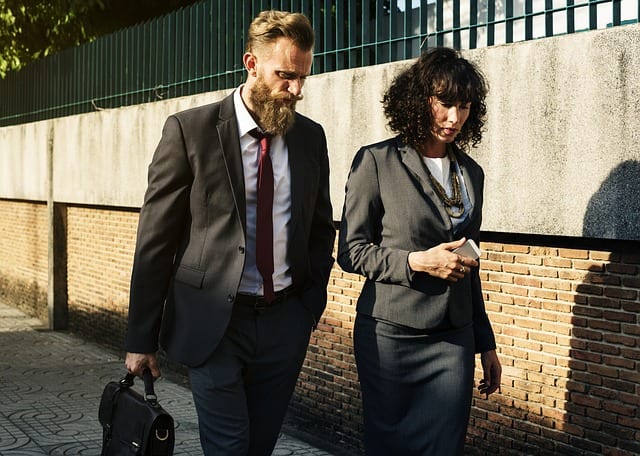 This kind of conduct could be considered offensive to the victim and interfere with their ability to do their job by creating hostile and intimidating workplace environments.

Sexual harassment could include situations where employees are asked – if not forced – to do sexual acts or tolerate a form of sexual harassment to receive a promotion or benefits, or to avoid losing their current position and benefits; this is known as quid pro quo harassment. 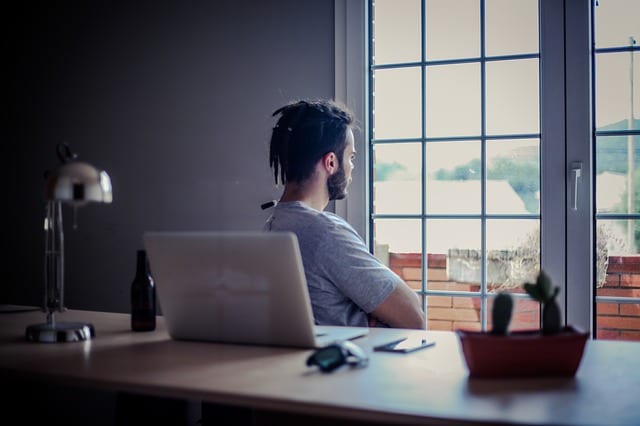 No one should put up with any kind of sexual harassment they get for just trying to perform their job.

The great news is that employees and employers can work together and stop workplace sexual harassment. The only way to do this is through employment practices such as anti-harassment policies and procedures, reporting mechanisms, training programs, and responding to – and disciplining – sexual harassment claims appropriately. It’s vital that a company has open communication channels to report this behavior, investigate those reports, and follow up on an incident.

It might very well be time for your business to update your company sexual harassment policies and awareness training. RAI Resources brings decades of hands-on Human Resources experience in Engineering, Manufacturing, and Professional Services. Our solutions are heavily rooted in a practical approach to professional development, compliance, and Human Resources policy development. Contact us to discuss how we can help.

RAI Resources services in the greater Philadelphia and Pittsburgh areas in PA as well as central NJ. Call us now for your complimentary consultation.

We Want To Hear From You

How can our customized solutions help your business? Connect with our team to learn more.