Is Unconscious Bias Training Worth It?
Published by Richard Lively on January 29, 2020 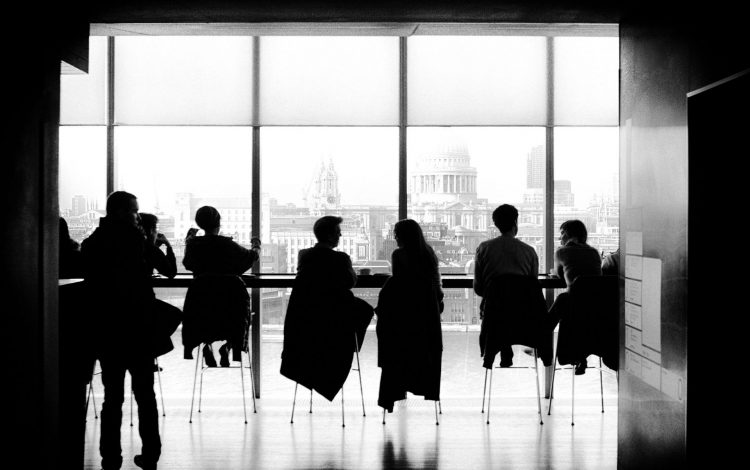 [UPDATED: 6/15/20] As the Harvey Weinstein trial made headlines in the wake of the #MeToo movement, a lot was said and done in the name of diversity and inclusion. Unconscious bias training, in particular, has played a major role in getting both employers and employees to better understand how harassment and discrimination affect the workforce.

Since the killing of George Floyd in May, protests, unrest and difficult conversations about racism have filled communities large and small across the country. According to Harvard Business Review, the psychological impact of these events almost certainly carry over into the workplace, in some shape or form. Employers are revisiting their policies and practices, and unconscious bias training has emerged once again as one of the better-known tools in the anti-harassment training toolbox.

But does it actually work?

What is Unconscious Bias Training

Unconscious bias training is designed to help people understand and recognize their own implicit and subconsciously believed negative stereotypes, and then suggest ways to mitigate those biases in their everyday interactions with others. It’s a great exercise in introspection and personal growth for many individuals, and when done right, it can it can help decrease discriminatory behaviors in the workplace and create a level the playing field for everyone.

Although many companies now do this type of training, there are critics of the exercise. They contend that unconscious bias training alone is not enough. According to a recent piece in Bloomberg, that is because behaviors, not simply thoughts, need be the addressed in diversity and inclusion programs. It’s not that unconscious bias training is useless, but rather that it isn’t a cure-all for a larger, systemic problem within an organization.

Implicit Bias in Recruiting and the Workplace 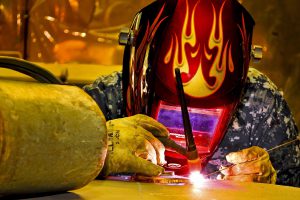 The subconscious mind is a powerful thing. It takes information and ideas that we have stored away and uses them to influence our decisions and actions. Social stereotypes often form without us even being aware that it is happening. We all have unconscious beliefs about others, to varying degrees.

But, unconscious bias can sometimes push people to make snap decisions which “feel right” at the time, even though these gut reactions are not based on any real facts. These implicit biases can show up in the workplace in many areas, including recruiting, hiring decisions, promotional decisions, reviews, evaluations and task assignment.

Taking a Closer Look: What Unconscious Bias Training Does Not Do

Unconscious bias training is not a panacea. It does not work in a vacuum. Without addressing what a recent Forbes article calls systemic and structural issues (SSIs), the very biases being outlined in training could still be effecting the workplace in negative ways in the form of unfair policies and inequitable practices. Whether employers recognize these issues or not, they can be responsible for any EEOC or other regulatory problems that may arise because of them.

From the Forbes article:

While it is equally as important for individuals to be aware of their own blind spots and stereotypes and how these impact behaviors and decision-making, unconscious bias training and diversity and inclusion workshops should also address these SSIs that are insidious and allow bias to manifest at a greater level.

There are other things that need to go hand-in-hand with successful unconscious bias training. Once identified, employers then need to find practical, effective ways to move towards a more inclusive and equitable workplace. But first, employers must identify places within an organization where problematic systems and practices may be. Some of the more common (but sometimes not-so-obvious) problem areas include:

So, what do you do with this kind of bias? The first step in improving diversity and inclusion is to identify what the issue is, and as is often the case, what the root bias is. Often, an experienced HR professional does this with a preliminary audit.

Once the audit is completed, it is important to not to choose only the more socially acceptable biases to address. You have to sometimes face difficult issues within your workplace with changes in policies and daily practices that might be putting your company at risk for costly litigation, lost talent or toxic work environments. Expect and be prepared for some pushback, and be prepared to show how the new inclusive ways of operating will benefit everyone involved.

The 3 Components Needed to Beat Workplace Bias, Unconscious or Otherwise

Before they can truly tackle the problem of unconscious bias in the workplace, employers need to understand three key components for beating it: equality, diversity and inclusion.

Get practical, timely HR and recruiting advice from our FREE monthly newsletterEmployer Solutions

Make your unconscious bias training — and all your diversity and inclusion programing — effective and valuable. For more information on how RAI’s modern, effective and customizable training and development services can help protect your business and build a better workforce, contact us today.